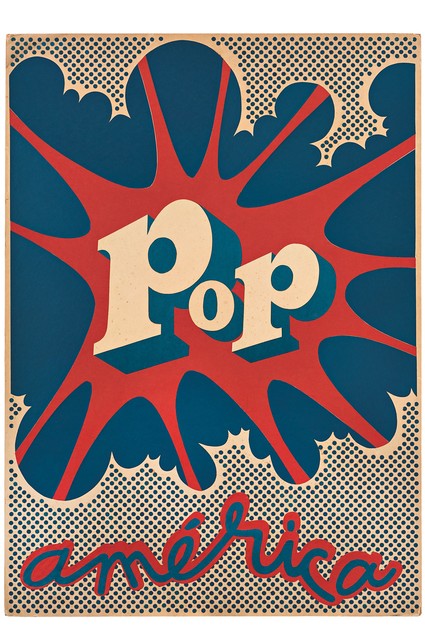 After seeing artwork featuring the Marxist leader, Ché Guevara,  in the traveling exhibition, Pop América, 1965-1975, Florida Republican Senators Marco Rubio and Rick Scott wrote a letter of complaint to the National Endowment of the Arts. In the letter, they questioned if taxpayer dollars should support an exhibition featuring the contested Marxist leader. They further inquired about the NEA’s guidelines for funding traveling exhibitions of this nature.

Duke’s newspaper, The Chronicle, covers this story, explaining how the senators’ letter misquoted the Nasher Museum of Art’s description of the exhibition on their website.

Pop América, 1965-1975 is organized by the McNay Art Museum in San Antonio. It has traveled to Duke University’s Nasher Art Museum and is now at The Block Museum of Art at Northwestern University. It features almost 100 works of art by Latin American pop artists.

The Block Museum of Art at Northwestern University will be opening the exhibition Pop América, 1965–1975 on September 21 and it will run through December 8, 2019. [Art & Education]

Job Summary:
The Mary and Leigh Block Museum of Art at Northwestern University seeks an experienced transformative, dynamic, strategic thinker. They will have a wide-ranging curiosity and an excitement for learning, and the capacity to translate these into diverse, content-rich, and innovative programs and initiatives that embody the Block’s distinctive identity, culture, and values, and those of Northwestern. The position reports to the Block’s director and leads a team consisting of an Engagement Manager and an Engagement Coordinator, student works, and docents. END_OF_DOCUMENT_TOKEN_TO_BE_REPLACED 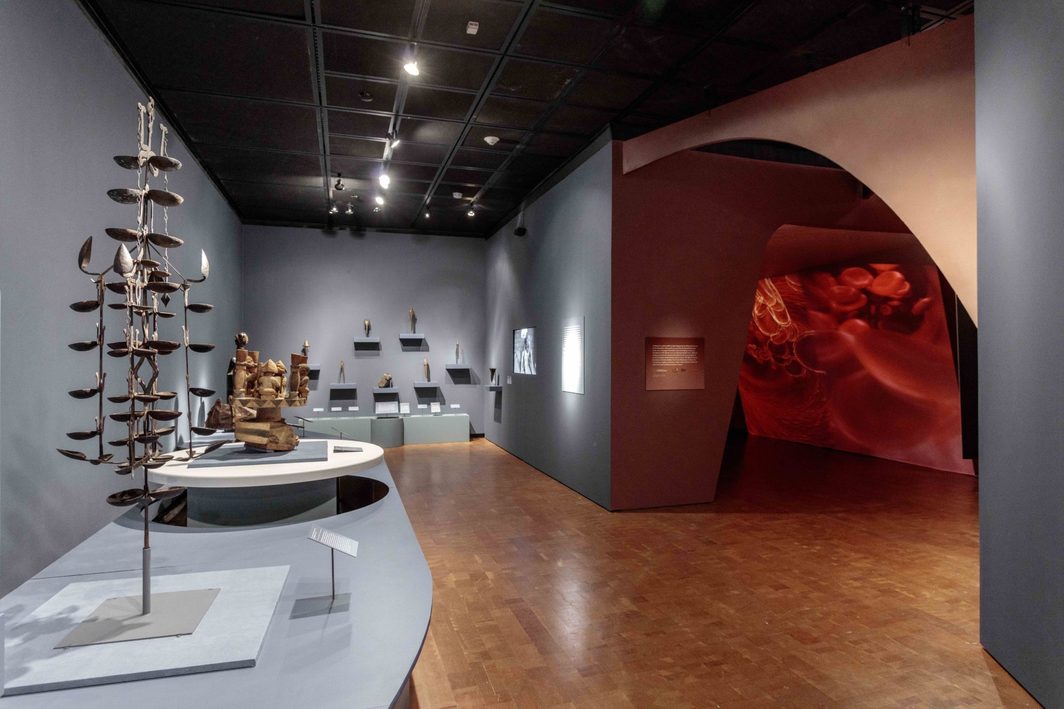 Included among the twenty winners of the annual peer-juried awards recognized are artist Tom Joyce, guest curator at the Fowler Museum at the University of California, Los Angeles and Corinne Granof, curator of academic programs at the Block Museum of Art at Northwestern University. [Artforum]