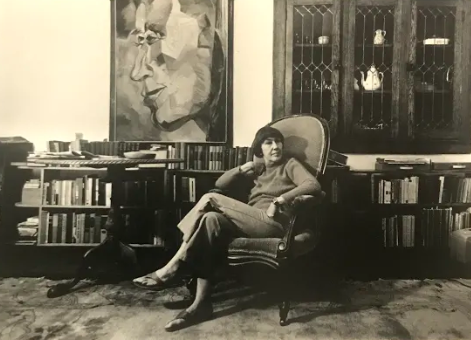 In 1941, artist Elizabeth Tracy Montminy, who had previously completed several commissions for the U.S. Treasury Department’s Section of Painting and Sculpture, began work on her mural Bathers, in the post office of Kennebunkport, Maine. Following a dramatic outcry by men and conservative locals declaring that the women’s natural figures depicted were unattractive and grotesque, the mural was removed and never seen again. Now,  Southwestern University students are determined to find the missing mural. [Southwestern University]